What is a GPO?

Managing Compliance in a Remote World

What is a GPO?

A GPO (Group Purchasing Organization) leverages the collective buying power of its members to obtain bulk discounts from manufacturers and distributors. On an overall basis, growth in GPO purchases have grown on average at just over 7% per year since 2014 within the relevant segments.

There tend to be three “basic” GPO business models with some variations, with an emerging fourth business model that is in development.

Source GPOs are national in scope which include GPOs that create and maintain the book of deals. Examples include Entegra, Premier, Food Buy and Avendra, etc. Members include operators in multiple market segments that sign contracts which include language on compliance. Some of the Source GPOs have other division that are members. Examples are Avendra and Aramark, Foodbuy and Compass, Entegra and Sodexo.

Access GPOs are GPOs that are aligned with Source GPOs and “access” their book of deals. They may have some of their own deals as well. Examples include VGM/Client Rewards, Buyers Edge, Restaurant Link, Navigator and others. Membership focus ranges from segments to geographies, while some focus exclusively on chains. By definition, Access GPOs are members themselves of Source GPOs for a large portion of their deals.

Local Market GPOs may be within a single state or multi-state and tend to operate as independent GPOs. Local Market GPOs compete for local leverage operators to gain scale in negotiating with manufactures and distributors. These have largely been incorporated or consolidated into larger source GPOs but some may still operate in specific markets.

There are a number of ways that GPOs can generate revenue, including administrative fees, rebates and deviated pricing. GPOs may use one or more of these options, or a combination of the three.

There are some GPOs that charge its members a fee, but this has been less common as other means of revenues generation have taken hold. In addition, GPOs that charge member dues will typically return most if not all of the fees in return for patronage.

Many GPOs state that perhaps the most important aspect to working with them is to understand their perspective. Specifically, they feel that manufacturers need to keep the following things in mind:

“Manufacturers benefit by having us promote the brand and getting pull at the operator level. We incentivize the operator to buy and in many ways it’s really just a more sophisticated form of couponing.” - GPO

“We work to engage the operator who in many cases is buying a specific brand or manufacturer, and we try to shape their demand so that they will buy more from that manufacturer.” - GPO

Distributor and GPO relationships can often end up being tense. GPOs understand that working with them can at times be difficult, but don’t want that to be the norm. Here are some things that GPOs feel that distributors should keep in mind when working with them that could help lead to a successful relationship.

GPOs often state that a key aspect of a successful relationship with a distributor is the distributor viewing GPO business as a competitive advantage opposed to a threat.

GPOs see themselves as a tool to protect a distributor’s business. If a distributor can gain status as a preferred distributor from a GPO, this makes it far less likely for GPO members to leave the distributor for a competitor. Distributors that recognize this and understand how it is a strong competitive advantage often have a better relationship with GPOs.

GPOs feel that distributors’ concerns over margin erosion are somewhat exaggerated. GPOs believe that working proactively with them and suppliers will actually help prevent margin erosion. Several GPOs noted that margin erosion may be overstated given that manufacturers will often “make the distributor whole” on a deviated price (and noted that most manufacturers still pay the majority of trade on that item as well.) While they acknowledge that there may be a slight margin differential, the GPO goal is to provide higher drop sizes and incremental customers that make up for any loss of margin.

Thank you for reading and we hope this information was helpful in better understanding GPOs and how you can incorporate their program into your unique business model.

If you are interested in one of our operation bundles, please call us today at 561.946.2770 or email us at info@cedarcreeksystems.com to see how we can help you make your club is the best it can be.

Ready to improve your bottom line? 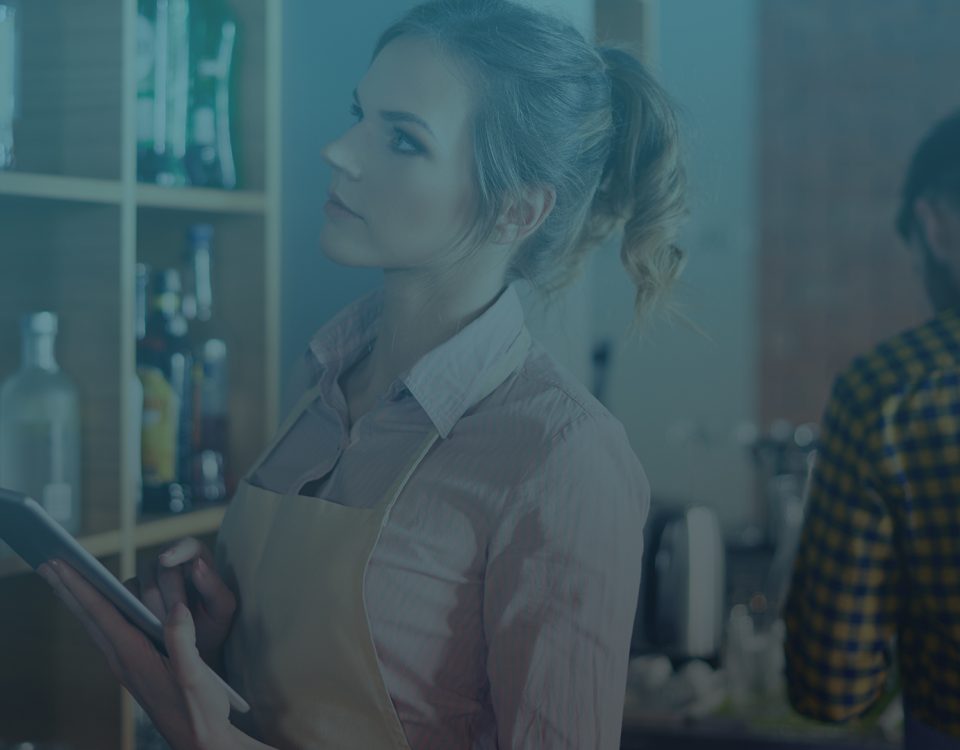 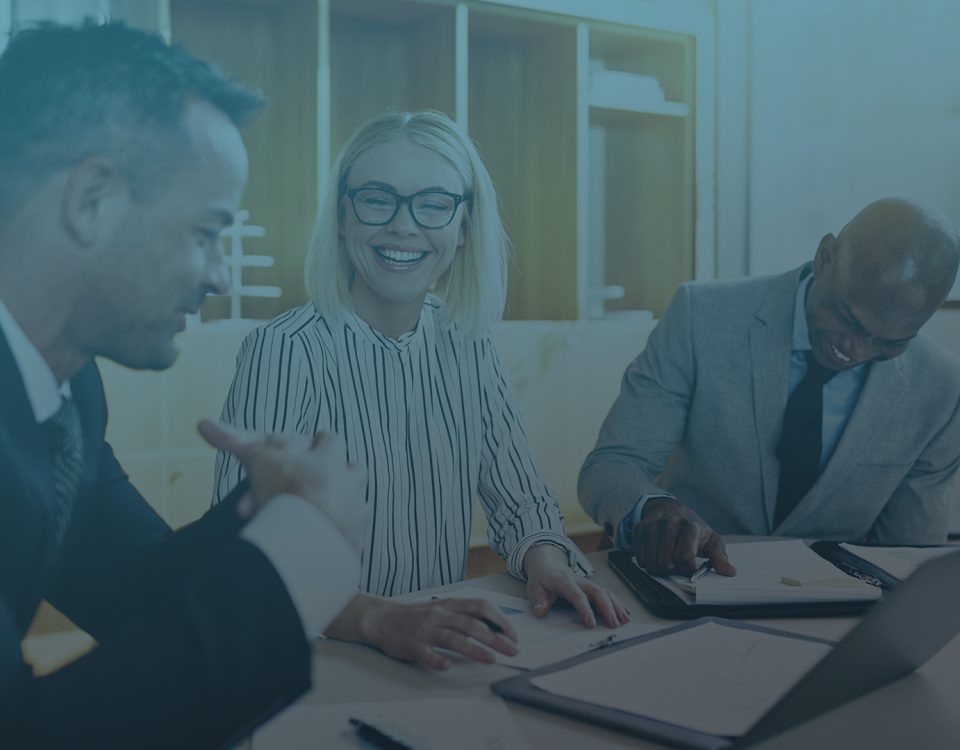 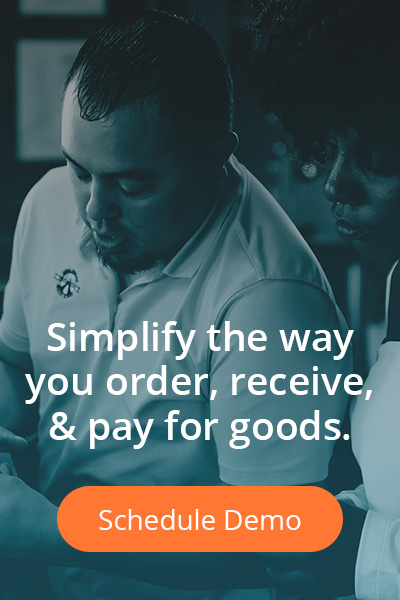